Lefkada is one of the Ionian Islands. With an area of 302.5 square meters and 23,000 inhabitants, it is the 4th largest island in the Ionian Sea and is located between Corfu and Kefallonia. Lefkada benefits from easy access as it is connected with the mainland by a floating bridge.

The island’s climate is mild, with long spells of sunshine throughout the year, mild winters and warm but pleasant summers due to the cooling breeze. Lefkada’s coastline is comprised of impressive beaches, peninsulas, capes, coves that make magnificent natural ports towards the east as well as the south side of the island. The west part of the island has steep cliffs that extend down to unique long and sandy beaches. It is said that the island owes its name to its white cliffs in the south part of the island and especially the cape of Lefkatas.

Lefkada is well known for its paradise beaches, with the blonde sand and the turquoise water. They have been awarded with blue flags, always in the first place of the international voting via internet. Beaches, impressive in length and divine in beauty are located at the west coastline of Lefkada. Sandy with crystal water, beaches with the vegetation that reaches the edge, beaches with wild and imposing rocks, amazing beaches… Amoglossa, Castro, Gira, Agios Ioannis, Pefkoulia, Agios Nikitas, Milos, Kathisma, Gialos, Egremni and Porto Katsiki. Porto Katsiki, the famous and awarded beach, voted as one of the best in Greece and one of the most popular in the Mediterranean Sea, is of a breathtaking beauty. Steep white rocks over a fantastic sandy beach and turquoise waters.. 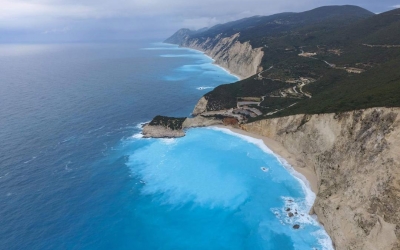 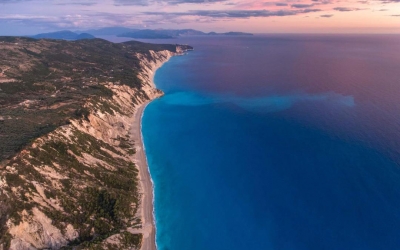 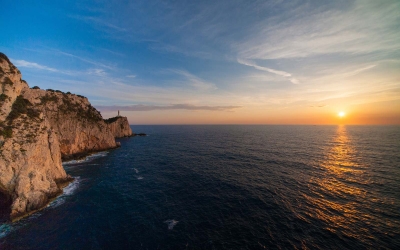 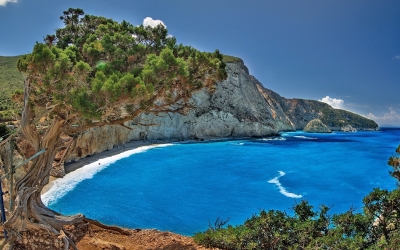 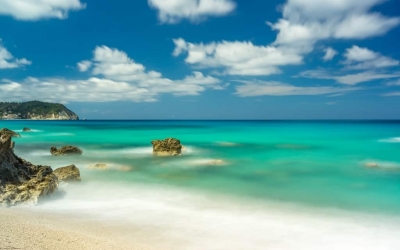 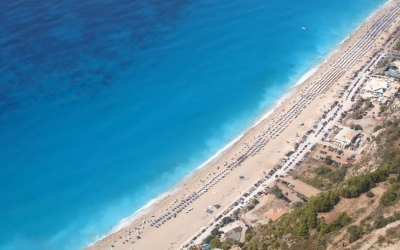 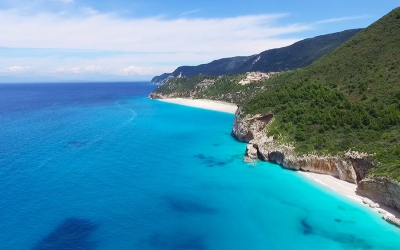 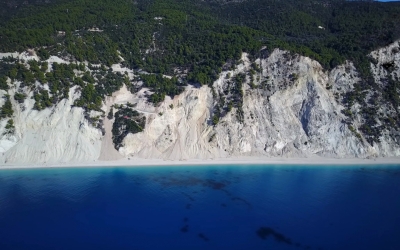 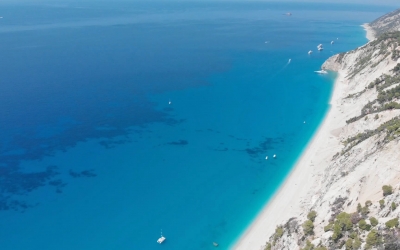 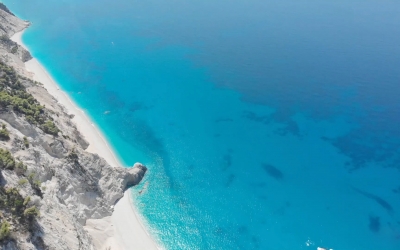 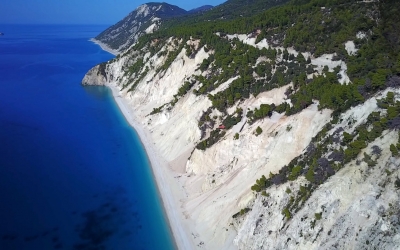 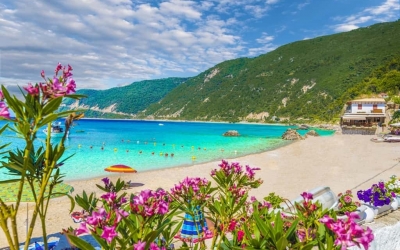 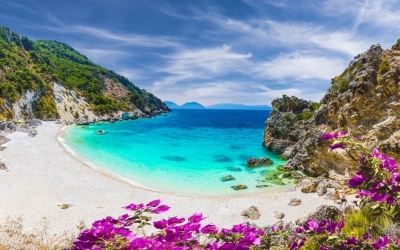 Nydri is a coastal village in the prefecture of Lefkada in Greece. It has a population of 865 residents. Located in the eastern part of the island and is the most famous and cosmopolitan tourist resort county.

The village became well known when the 1963 o shipowner Aristotle Onassis bought the island Scorpios opposite . Since then the village has hosted numerous celebrities from around the world . In the harbor of the village is now a statue of Onassis. It belongs administratively to the Municipal Section Ellomenou , which is also based . 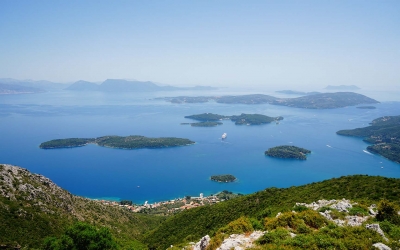 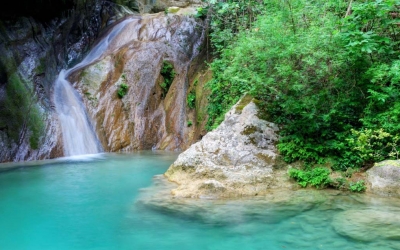 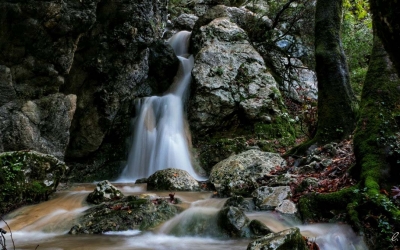 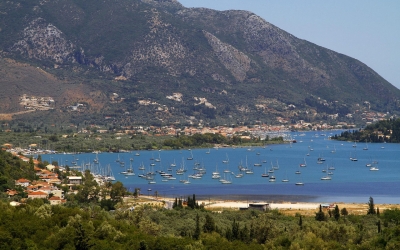 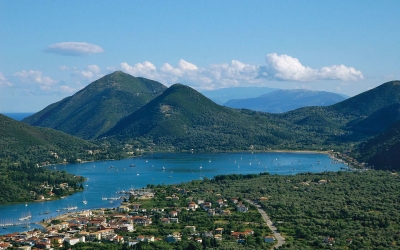 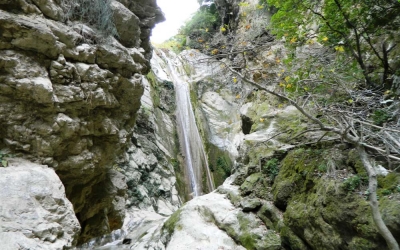 The underwater tunnel of Preveza-Aktion easy access to the island from northwest Greece and the port of Igoumenitsa (100 km), which is a major gateway for Western and Central Europe.

Visitors from North Greece can easily reach Lefkada by the via Egnatia. Arriving in Ioannina follow the route to Preveza where the underwater tunnel of Preveza. From Actium the distance to the island of Lefkada is 22 km

The distance from Thessalonica is 385 km about 4 hours.

The bridge of Rio-Antirio facilitate the connection of the island with Greece, and the port of Patras (170 km), which is the second major gateway to Europe.